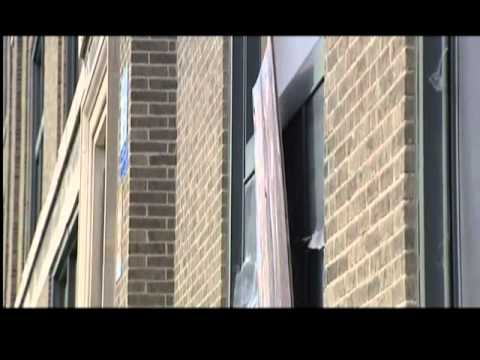 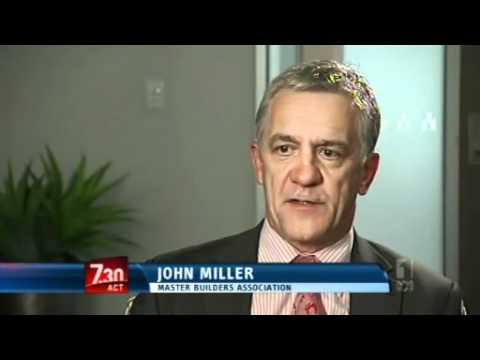 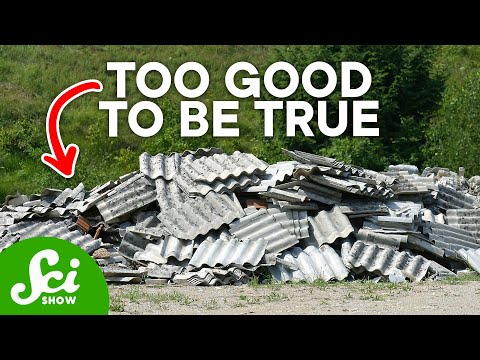 The Real Story of Asbestos 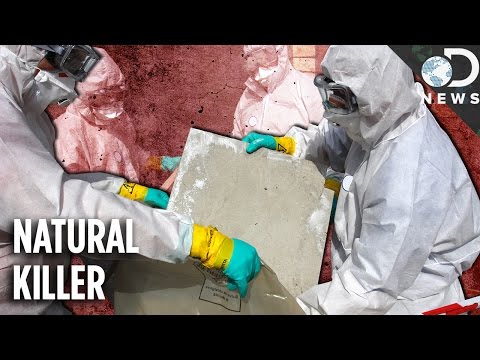 Asbestos is a naturally occurring mineral that once was lauded for its versatility, recognized for its heat resistance, tensile strength and insulating properties, and used for everything from fire-proof vests to home and commercial construction. It was woven into fabric, and mixed with cement.

There are six types of asbestos minerals, according to the Environmental Protection Agency (EPA): chrysotile, amosite, crocidolite, tremolite, anthophyllite and actinolite.  Although all commercial forms of asbestos are carcinogenic, there are differences in their chemical compositions.

Approximately 90 percent of the asbestos used commercially in the world is chrysotile. Its fibers are curly and longer than other asbestos types. Supporters of asbestos have argued that chrysotile isn't as toxic as other asbestos types, yet scientific studies confirm that it causes the same diseases and is extremely hazardous to human health.

Considered more toxic than chrysotile, amosite asbestos is primarily sourced in South Africa. It often appears brown in color and its fibers are shorter and straighter than chrysotile fibers. Amosite was most commonly used in construction products.

This form of asbestos was used less commonly than other types of asbestos because it isn't as resistant to heat. Commonly called blue asbestos, crocidolite's fibers are extremely thin and can thus penetrate human tissues easily. It is considered the most harmful type of asbestos.

This mineral is commonly found alongside deposits of talc, vermiculite and chrysotile. Tremolite contaminated the infamous vermiculite mine in Libby, Mont. Vermiculite from that mine was installed in up to 35 million American homes in the form of Zonolite attic insulation, according to the U.S. Environmental Protection Agency.

Anthophyllite deposits are less common than other asbestos deposits. Less of this mineral was used when compared to other forms of asbestos. It was primarily mined in Finland, and some deposits of the mineral were mined in North Carolina and Georgia.

This mineral has straight-shaped fibers and is normally dark in color. Actinolite was commonly combined with vermiculite to make insulation. It was also used in construction materials such as drywall and paint.

More than 75 different types of jobs in America have been known to expose workers to asbestos, according to the National Institute for Occupational Health and Safety. At the same time, an estimated 30 percent of all mesothelioma cases are military veterans, an indication of where the worst damage has been done.

Occupations in the construction industry have been hit the hardest, according to the National Institute for Occupational Safety and Health. Plumbers, pipe fitters, steam fitters and electricians were the most vulnerable to asbestos-related diseases. The occurrence in both the shipbuilding and the electrical power industries also has been abnormally high. A little more than 80 percent of those stricken have been males.

While the majority of asbestos-related illnesses each year can be traced to occupational exposure – an estimated 107,000 workers annually according to the World Health Organization – there are others at risk, too.

Many exposures are second-hand exposures, families of workers who inadvertently bring the deadly fibers home with them, leaving those around them vulnerable, too.

Homes and apartments built before 1980 often are filled with asbestos, needing only normal wear and tear with age to dislodge the fibers and send them airborne. Asbestos can be found in floor tiles, roofs, furnaces, plumbing, appliances, fireplaces and window caulking, leaving most everyone vulnerable.

Asbestos Products Ban and Phase Out

On July 12, 1989, the U.S. EPA issued a final rule banning some, but not all, asbestos-containing products.

Pursuant to the Clean Air Act of 1970, the U.S. EPA established the Asbestos National Emission Standard for Hazardous Air Pollutants (NESHAP). It is intended to minimize the release of asbestos fibers during activities involving the handling of asbestos. It specifies work practices to be followed during renovation, demolition, and other abatement activities when friable asbestos is involved. On March 31, 1971, the U.S. EPA identified asbestos as a hazardous pollutant. On April 6, 1973, the U.S. EPA first enforced the asbestos NESHAP Regulation in Title 40, Code of Federal Regulations, Part 61. On November 20, 1990, the U.S. EPA re-promulgated the entire Asbestos NESHAP regulation to enhance enforcement and compliance, Title 40, Code of Federal Regulations, Part 61, Subpart M, Asbestos. This is the current edition. On June 17, 1994, the U.S. EPA added Appendix A to clarify the Asbestos NESHAP as it affects roof removal operations involving asbestos.

Why do I need Asbestos Testing?

Asbestos is still found in some building materials imported into the United States, including insulation, flooring, textured paint, ceiling and roof tiles. Exposure to asbestos can cause serious illnesses like cancer including mesothelioma and asbestosis.

OSHA and the EPA both have guidelines that require asbestos inspections and asbestos surveys. The EPA specifies that you must complete an asbestos inspection before any demolition or remodel of a commercial, educational or multi-unit residential building. OSHA requires asbestos testing and asbestos surveys to ensure a safe working environment for all occupants and employees. Failing to meet these guidelines can result in fines and other penalties.